This is a Calm reaction to the Nintendo E3 news.
By Spencer Shoemaker 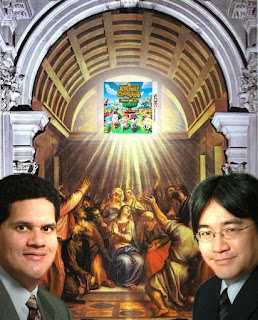 It was delayed by a few days for a couple of reasons. reason 1, Finals are more important. reason 2, so that fanboys/haters can come to grips with the evolution of gaming news which has finally been adopted by one of the Big 3. Oddly enough this evolution comes from the company who was so afraid of the Internet just a few years ago.

Surprisingly, it's Nintendo.
See, when I say evolution, I mean our need for info as it happens. Movie Spoilers. Up to the second and inaccurate Election results. Midnight releases on Video Games and Movies. WE HATE TO WAIT. It's our society. Actually it seems like Everyone's society. Why anyone would be upset at Nintendo passing up on the expensive, dated, and mostly terribly presented presentations? Well, because it's change. It won't  extremely change anything. Except for giving most of us less cringe worthy moments. Remember Trey Parker and Matt Stone mocking smart glass? Remember PS3's Book of Spells? Or What about Nintendo's ENTIRE 2012 E3 conference? They do best at what? software! I love their consoles. Don't get me wrong. I own all of them. I bought a Wii U at launch. That was hurt a lot by Rayman Legends getting delayed along with everything Nintendo Published, but that's another story for another time. What I'm saying is that it is a extra dark time for Nintendo.

And in this dark time they need to change. Miiverse is a step in the right direction because it's like an awesome mash up of Tumblr and Twitter. And for those of you who don't know, they share up to date info through posts as well. This and the Nintendo Direct are all building to one thing, bringing news. Actual news. When was the last time you watched E3 and found out something new that you didn't read already on the internet? Don't worry about trying to name a moment, because if you did then you obviously didn't care about that game that much anyways 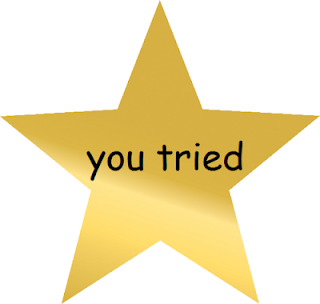 We want information and we find it. Nintendo is fighting that. By completely surprising us MONTHLY with awesome news, not just Battlefield 47: Awesome Company (IF you Could Work On Saturday That'd Be Great) Edition 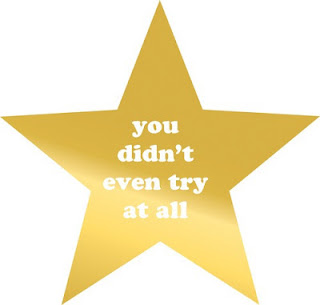 But Games we had no clue were being developed. Maybe no for 3rd party games, because that leaks. But this is Nintendo's big edge over others. Which kept the 64 and Gamecube afloat despite rocky waters. And the driver of the Wii and its software sells. They drive their own business, and they do it their way. And now their way just so happens to be with our way. The amount of people who actually watch E3 live probably equal the amount of people who watch Nintendo Direct on their 3ds. Heck, where I live I cant get a live feed except the internet.....I would rather go outside and then come back when all the videos are neatly prepared for me on Youtube. The only people that seem to be upset for real are the online gaming editors who have one less party to sit through at E3. And the people on the internet who just love to be angry. Nintendo is In trouble and they are doing a lot of moves to get out of it. The 3DS carried their Wii U flop to give them a Net profit this previous fiscal year which they missed bad the year before, but their home console can not pull a Gamecube or then we are all in trouble. I know I can't state the obvious much more blatantly than that.

But for real. The Gaming industry needs Nintendo. Their innovation influences the other consoles, but their software started all this. Sega came YEARS after Nintendo created a fun home computer game console for all types and ages. That was a risk for Yamauchi and Nintendo back in the 70's. but They did it and it worked. Portable version? Worked. Analog Stick on a controller? Worked. Motion controls? Worked. 3D gaming without glasses? Worked. It's hard to deny Nintendo uses some strange Strategies

But a lot of times they work. Miiverse works and Nintendo Directs Work. Expect them to use a combo of this and live floor shows with the software to make a more intimate and important statement this year. Who knows, maybe they will change the gaming world. Again.


If you don't care about Nintendo or dislike them but made it all the way through the article. This is for you:

Posted by Unknown at 9:11 AM No comments: